Sex, drugs, rock'n'roll… and the afterlife 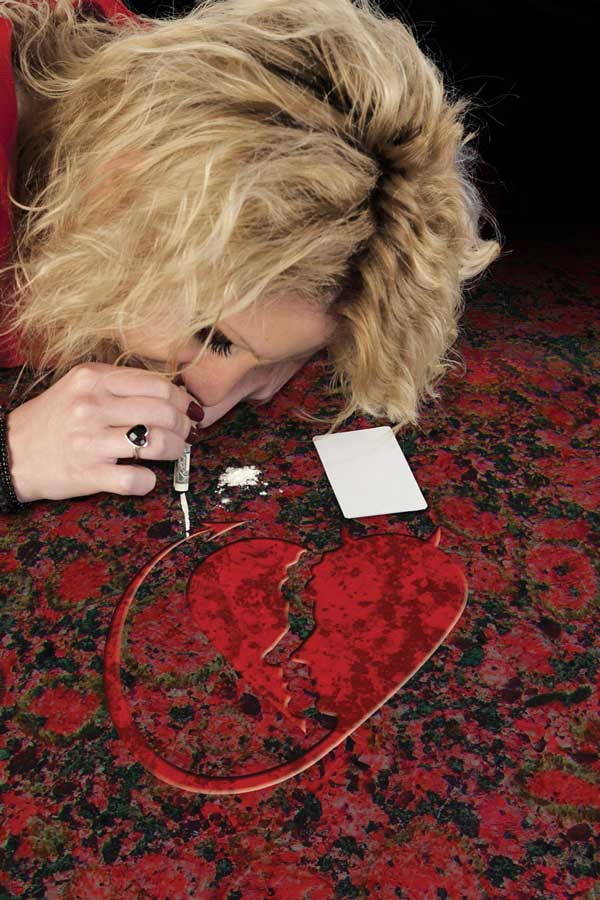 Genie has everything - a BRIT award, a singing career, the attention of the press and Oliver Fox, a pretty boy who looks good on her arm.

His death brings Genie's long buried feelings bubbling to the surface. Her grief over the death of her lover Wendi who introduced her to this world. Her self doubt and fear that she will be exposed as a fraud.

How far is she prepared to go to fix things?

The afterlife isn't the most comfortable of places for anyone who's still alive, but Genie's not going to take any crap from the dead - she's got years of experience in the music business.

Sometimes going to Hell and back takes a lifetime...

Order online from your local bookshop using one of the following two online services:

Order online from your local branch of Waterstones here:

Order eBook from various online sources in a variety of formats:

Chris Limb is a writer and designer based in Brighton, UK.

After many years hovering on the periphery of the music industry – originally just going to gigs but graduating to selling T-shirts and badges plus operating the lighting rig, running fan clubs and eventually playing in bands – in 2011 Chris published a pop memoir I Was A Teenage Toyah Fan, which captured the imagination of its core audience, received good reviews and continues to sell at a steady rate.

A number of Chris’s short stories have been published over the past few years. Thirteen of these tales have been gathered in the collection The Demon Face.

Chris can be found online in these places: